The year end wind up tournament “The Fly Wide Open” was organized and run by Gino Berno.  Gino is the greatest prize procurement organizer this area has ever seen with most participants leaving with more than one prize.  The tournament is meant as a fun time to unwind with friends and is a must attend for anyone who loves golf but loves fun just as much.  I know that I speak for everyone who was involved in the tournament when I say great job Gino.  As a community and club event we couldn’t ask for more.

[sws_picture_frame84 src=”http://redstoneresort.com/wp-content/uploads/2011/11/230210_10150280646430120_548465119_9278461_6188888_n.jpg” title=”” alt=”” align=”sws_frame_left” lightbox=”” album=”album” video=””] [/sws_picture_frame84] The ladies cub had another successful year culminating with the “Ruby”. This tournament saw an excellent field of golfers from all over the Province.  As far as competition goes the tournament really delivered.  The course was in great shape and tournament organizers pulled off another first class event. Thanks to all the volunteers and special thanks to Libby and Fiona Martin.  Without volunteers these events would not showcase Redstone and Rossland in the same manner.  Finally thanks to Deb DeTremauden for organizing the ladies club all year.  The job of operating the course is made so much easier when energetic volunteers like Deb assist.  We couldn’t do what we do without them.

[sws_picture_frame84 src=”http://redstoneresort.com/wp-content/uploads/2011/11/162815_149278005120440_149206911794216_241006_1926012_n1.jpg” title=”” alt=”” align=”sws_frame_left” lightbox=”” album=”album” video=””] [/sws_picture_frame84]The Men’s club always has great turn outs on men’s night.  This is a social club that personifies having fun.  As a testament to that I have had several guests ask why so many guys linger.  I have explained to them that it’s the community nature of our men’s club.  Guys genuinely like the camaraderie and fun that happens on this night.  Sure the food is good, beer cold and prizes are won but Redstone has an indescribable appeal that is better left to enjoy than define.  Thanks to all the guys that attend because I really enjoy MC’ing and without the joking and fun it would be a job.

I also need to thank Grant and his crew for keeping the course in Great shape all year.  The kitchen was operated by Phil and a cast of hard working chefs and servers that did a sumptuous job. Finally Nicole and Lauri worked as a team to pull off a banner year of events.  I want to thank all the staff at Redstone that work so very hard during the season making our family atmosphere super fun for guests and members alike. 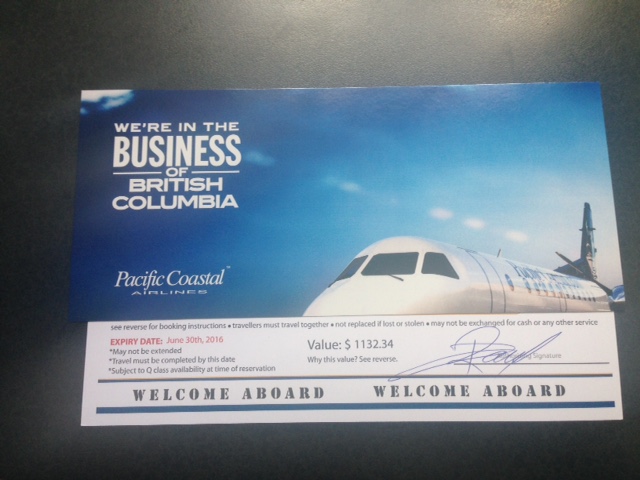 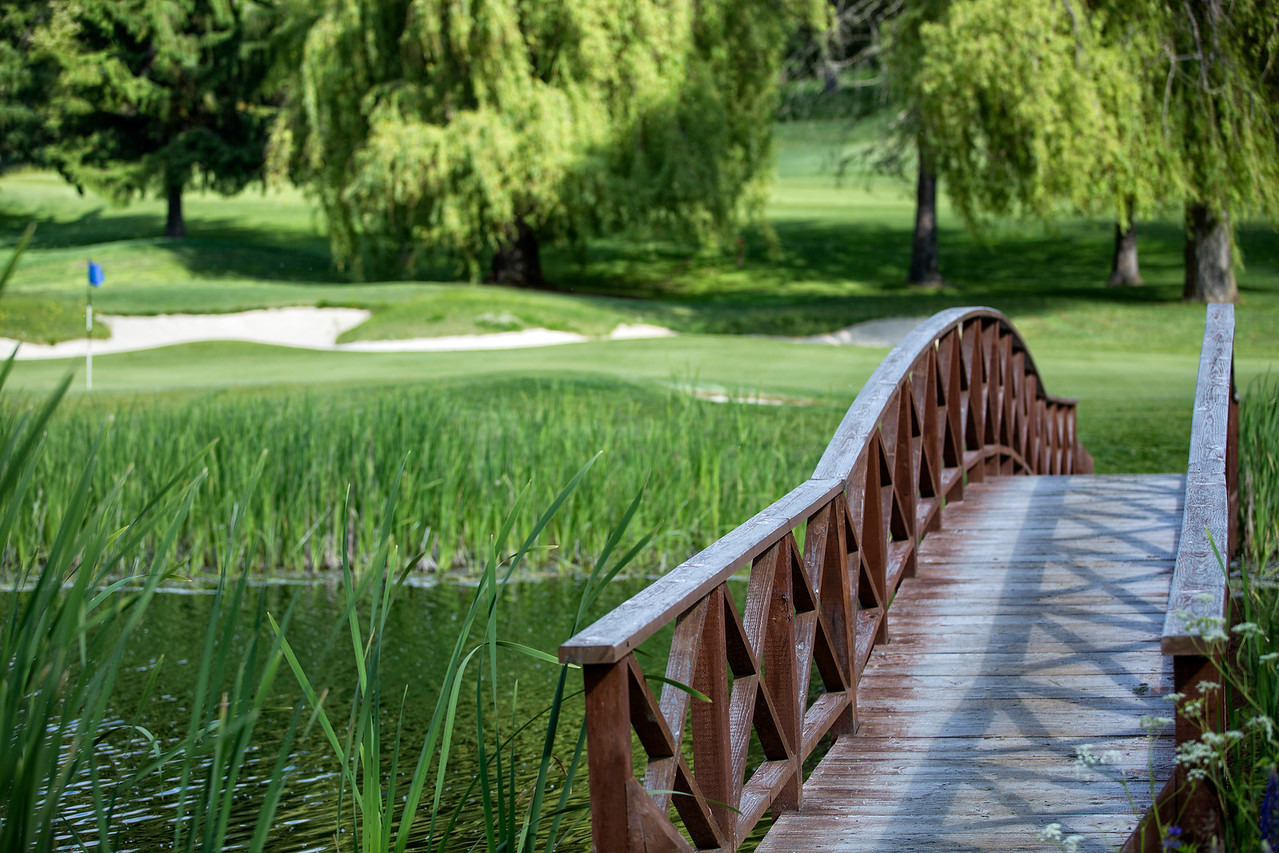 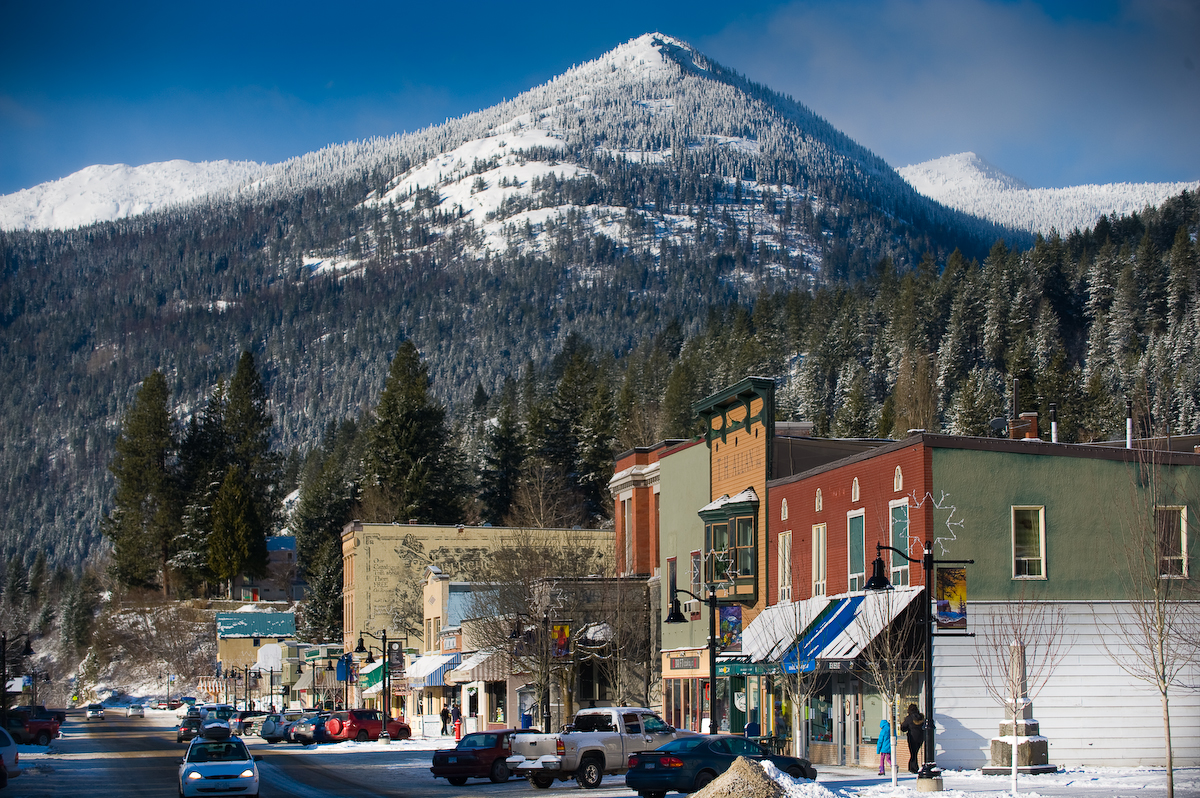 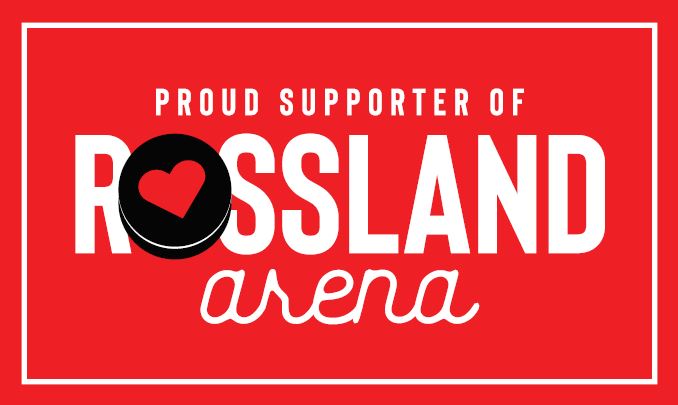