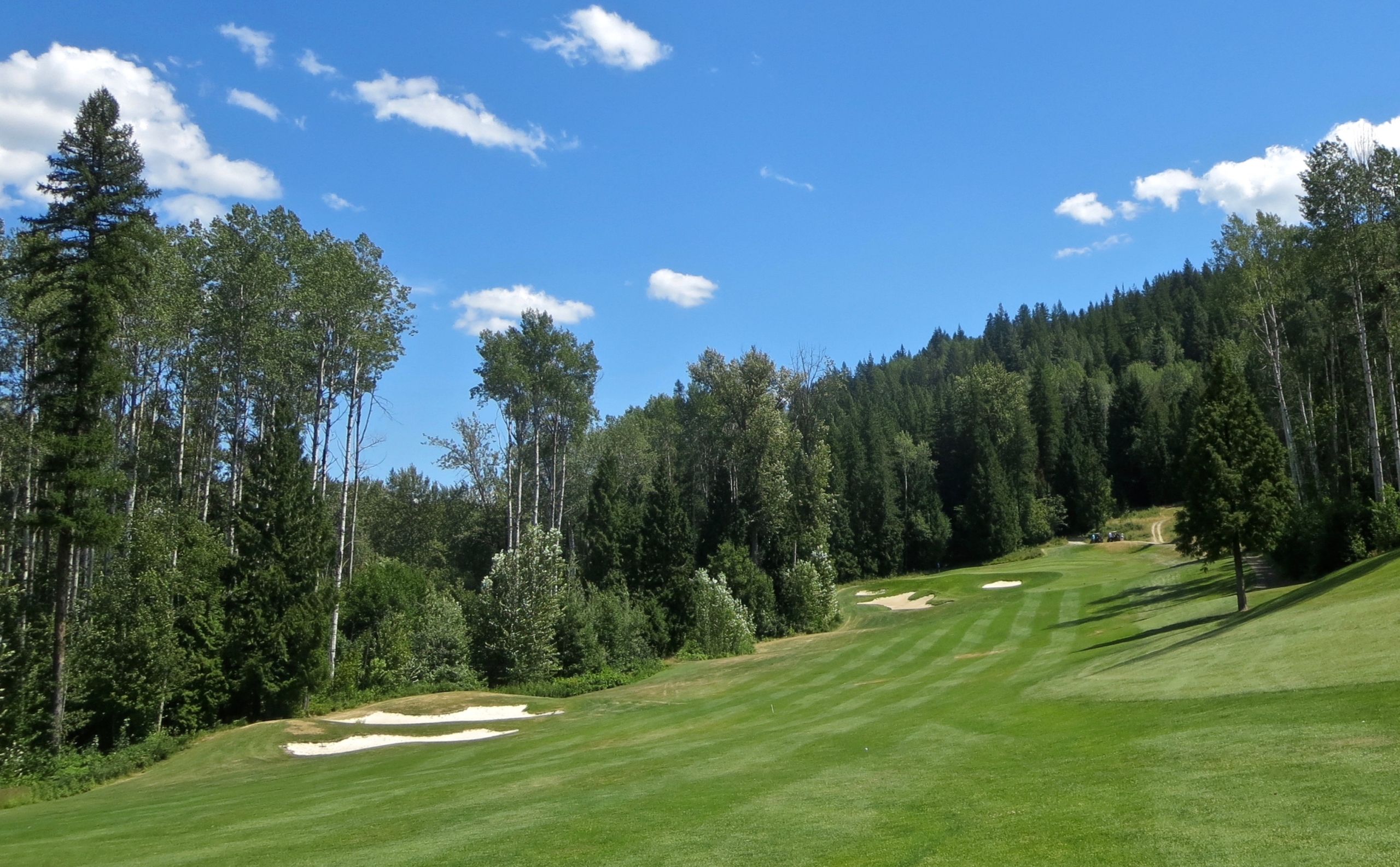 Golf is a funny game. Luck plays a big part in it – often it is ‘bad’ luck (“Why did it bounce that way?”) and sometimes it’s good. Ben Hogan is quoted as saying, “If you hit a shot to two-feet, it is skill. If it goes in, it is luck.” But even some rounds are not just lucky, they are flukes.

As a seventy-eight year old low single-digit, it was not the first time I’d shot my age (that fluke happened nine years ago while getting away with my mistakes before proceeding to birdie five of the last six holes). Shooting my age is now a common occurrence. But this round at Redstone was special in so many ways.

This was the seventh and last stop in Canada on a golfing road trip into British Columbia with my son – playing spectacular mountain courses in the Kootenay and Columbia Valleys. This Les Furber design carved out of the forest on the side of a mountain near Rossland is special – big elevation changes, narrow doglegs through trees, blind tee shots, well bunkered and large undulating fast greens, forced carries over water hazards, …. you get the picture. We were just playing a casual round from the “member” white tees which made it relatively short – but the course still has its challenges and any wayward shot is still often a lost ball.

I had been playing pretty well on this trip, but I certainly didn’t expect six birdies – including two fluke 45-foot fast downhill breaking putts which I was only hoping not to three-putt. The finishing holes are a short par-3 that is all carry across a pond with no bail-out followed by a steeply downhill nearly 90° dogleg 4-par through the forest (with a reachable pond at the end of the dogleg) and then a short-to-mid-iron second (given a good drive) through a gap in the trees and across a 50-yard hazard fronting the green. That last hole is maybe the best – and most intimidating – finishing hole I’ve ever played. I was thrilled with closing pars – to complete my lowest round ever, a five-under 67.

With that round my magic number (the differential between my age and my lowest score) is now eleven. 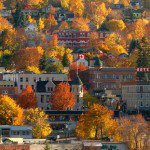