Life at Redstone Before and After - Redstone Resort 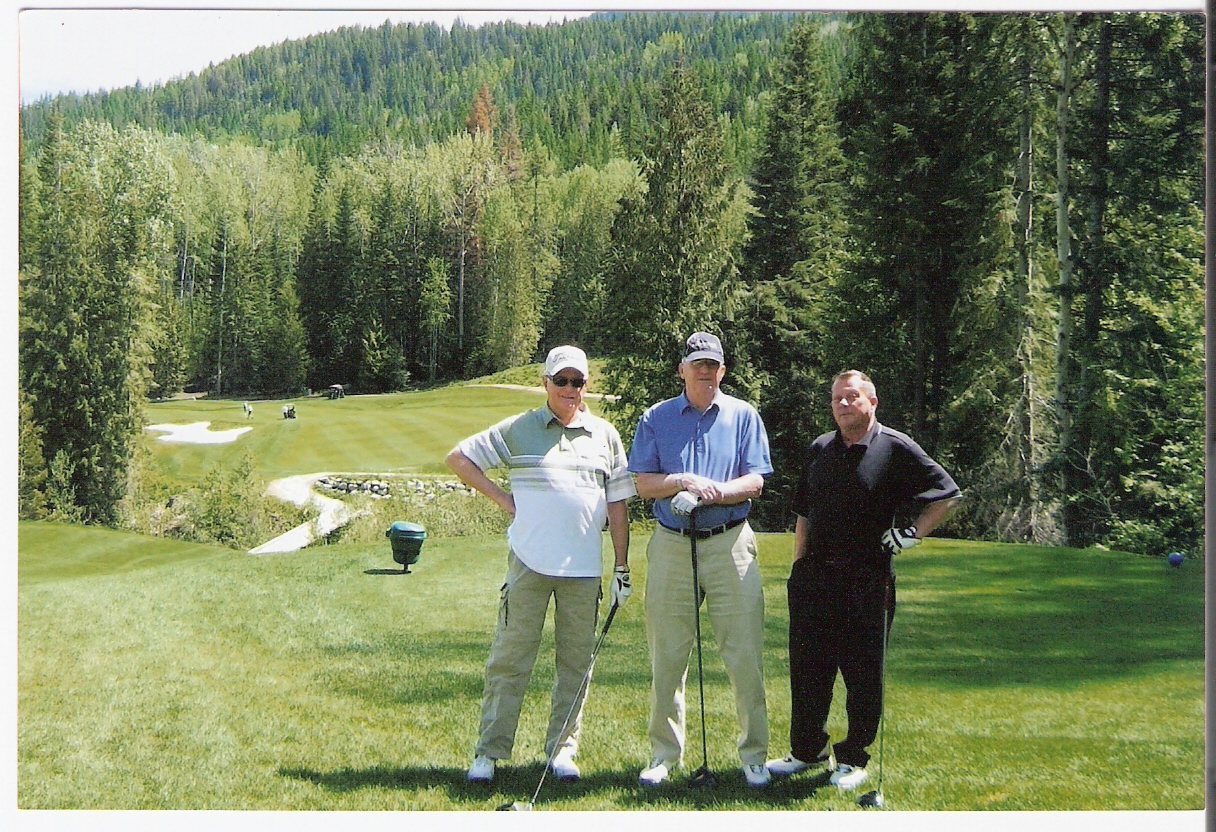 In and around 1954 I lived in Warfield and my friend Al and I would hitchhike to the golf course to caddy. Sometimes we would be dropped at the road to the golf course and walk down. At that time there was a Chinese man who garden and sold his vegetables in Rossland, and Warfield. At first he carried his produce in baskets on a pole across his shoulder and walked. Later on he got a horse (white) and a wagon then went as far as Trail. You could see him frequently on the highway to Warfield, and from there he would go up the old wagon road. He lived in a log cabin much like the ski club cabin that is at Redstone today. On one walk to the course he was not around so we walked over and looked in his house. To say the least it was very sparse. A small bed and table on a dirt floor. Shelves with very little on them. All that is left are the fruit trees that you can see driving in to Redstone. But I digress. My story is about the time Al and I, had gone up to caddy, which turned to be a very slow day.

After hanging around for an hour or so we heard the train. The train back then ran fairly regularly between Rossland and Trail (Cominco). The two of us started running towards no.5 hole with the intent of hopping the train and riding it to Warfield. The train had to go through a couple of switchbacks In the area of Redstones back nine (hole 11). so it gave us just enough time to cut down through the bushes along no. 4 fairway and get to the tracks just as the train showed up. I ran alongside grabbed the ladder of a box car and swung up onto the ladder. I look back to see Al hanging onto a lower rung of a ladder on the next box car, with his legs going under the car. I jumped off and as Al went by I yelled to kick-out. He kicked and let go at the same time, and went rolling up the bank. We sat there as the rest of the train went by realizing how lucky we were that he wasn’t tragically hurt. Two sombre young boys had a slow walk down the railway tracks to home. That certainly was the last time we tried to hop the train, but not the last time caddying.

I went from caddying to being a regular golfer at Redstone. Not to long ago Jonsey. and I drove up to no 11 tee box (somewhere in the vicinity of the old train switchbacks), there was a mother bear with her two cubs eating the clover on the slope at the front of the Tee box. Dave shrugged pulled out his driver and drove over them, I did the same, then we got in the cart and drove around them.

That is life at Redstone. 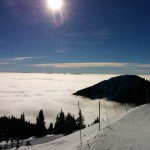